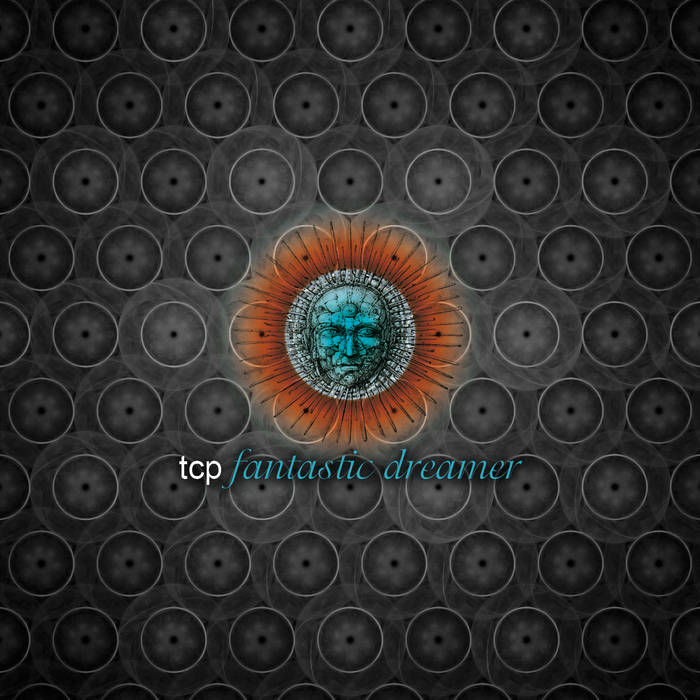 TCP's second progressive release includes guests Tom Shiben (bass), Nicole Tarnecky (backup vocals), and features Glenn Arpino (keys) along with his epic piece, Vision. TCP's 2009 debut CD, The Way, was a critical success that landed the band on many top 10 lists for the year. Fantastic Dreamer sees them further refine their sound, adding depth and layers to the foundation previously established. Deftly blending elements of classic-era and modern progressive rock, the nine tracks that make up Fantastic Dreamer showcase a haunting and emotive blend of vocals.

“...the fact that remains is that I have been fascinated by this album and what it has to offer to the point that it has been continuously playing for the past 2 weeks.”
- Nuna Lourenco (Portugal), Proggnosis (May 04, 2011)

“[TCP] has probably produced the best album of 2011. After the amazing The Way (2009), these brilliant “Yankee” minds have delivered a masterpiece. Fantastic Dreamer is a treasure chest full of rich progressive, well-crafted music...”
- Jordi Costa, Sinfomusic (Spain) (May 16, 2011)

“Although it’s still early days, TCP have undoubtedly come up with my favourite album of 2011 thus far. They skilfully combine modern progressive rock sensibilities with the drama and (slightly eccentric) grandeur of bands like Genesis and Gentle Giant...”
- Geoff Feakes (UK), Dutch Progressive Rock Pages (May 08, 2011)

“Think what it would have been like if Wish You Were Here era Pink Floyd had decided that they wanted to merge with Gabriel era Genesis to create a new, but familiar sound and then add a more contemporary verve and a cutting edge production. You're getting there now, but there are still plenty of twists and turns to make Fantastic Dreamer into what should genuinely be held up as a progressive rock classic - and I don't say that lightly.”
- Steven Reid (UK), Fireworks Magazine (May 03, 2011)

An American progressive band since 2008. Please see our website for more detailed information.

Bandcamp Daily  your guide to the world of Bandcamp

Interviews With Butcher Brown and Slauson Malone, plus LP of the week by SAULT.